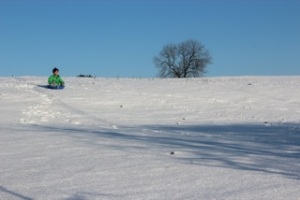 1 thought on “Was it worth the wait?”